Do Not Print the Legend 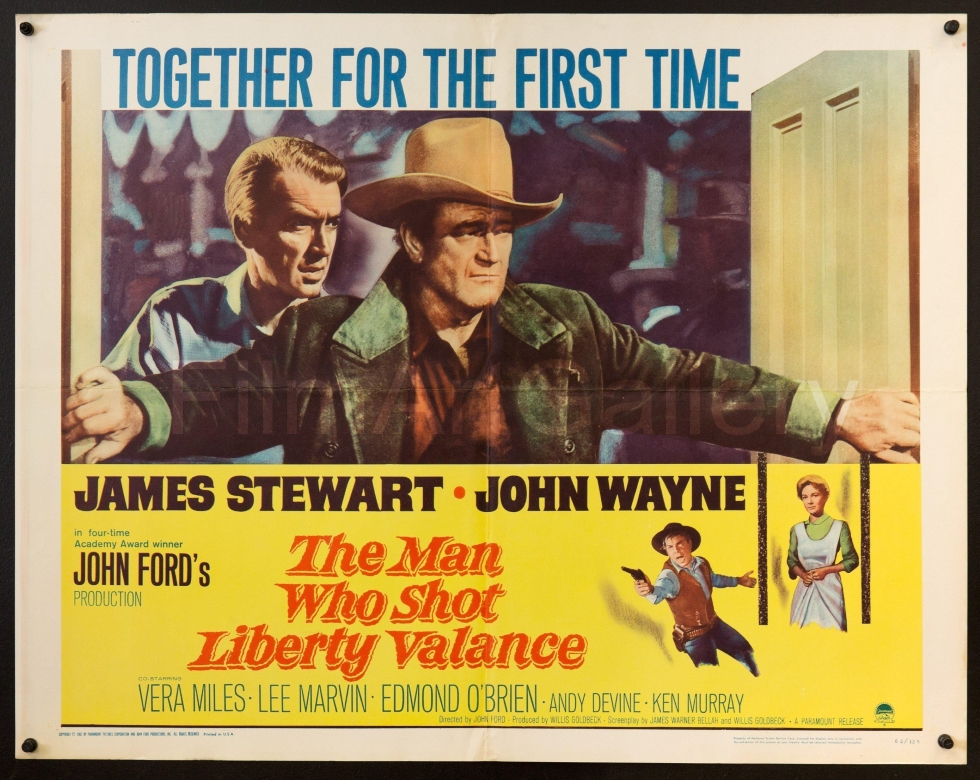 In a previous editorial, we exposed the responsibility of the Brazilian press in the construction of the myth around João de Deus ("John of God"), a myth that ended up contributing to multiply the number of victims of the self-proclaimed Brazilian medium.

In a demonstration that old habits die hard, the media dived again into a mystic zone while reporting the first statement of John of God to the police, on December 17. Press vehicles, including some of the most respected in the country, reported freely and guiltless about a series of events that would have accompanied the statement – events that are commonplace but which, given the sensationalist cut chosen by  different reports, came to seem "sinister" or "mysterious."

Thus, electrical failures at the police station, car accidents, and health problems in people close to the case have become semantic keys to induce readers –  those who pay for print copies or deals with disrupting paywalls in search of reliable information  – to speculate about some "supernatural" interference.

Examples of this irresponsible mystification were found in dailies such as “Folha de S. Paulo,” “O Globo,” and “O Estado de S. Paulo,” among others. Collectively, by opting for easy sensationalism, these newspapers have proven to be unworthy of the standard that serious and professional journalism should aspire to if it aims to stand out from the amateur and malicious work increasingly popular in this era haunted by distortions and fake news.

If the first statement of John of God to the police is a fact of obvious journalistic relevance, the naive insinuation that "inexplicable" or "spiritual" phenomena follow him only backs up the image of an idol that, according to the accusations of hundreds of women, has feet of clay.

Surely, electrical problems and computer crashes are daily occurrences in countless public offices throughout Brazil, from police stations in the Central-West region of the country  – John of God’s area  – to the sad case of the National Museum, in Rio de Janeiro (burnt down in September 2018). Automobile accidents occur throughout the country with a regularity that, unfortunately, has long been unsurprising. And poor journalists suffering along hours of media coverage  – standing up outdoors, without adequate nutrition and hydration – are not exactly headline material, either.

When the articles of “Globo”, “Folha”, or “Estadão” take in the idea that there could be a magical association between problems that are already part of the national routine of the public service (computer crash, short-circuit) and the presence of John of God, their journalists embody and sell to the reader a "logic" as valid as to suggest that the fire in the National Museum was caused by an ancient curse related to the Egyptian mummies of the collection.

Decidedly, it is something that one might expect from a  tabloid, but never from those who claim to be the largest and most serious newspapers in Brazil.

The fact that the chief of police had, in the heat of the moment, been impressed by the coincidences, is understandable. However, the newspapers fail in their duty – to offer the best available information with the best possible context to the reader – when their reporters and editors indulge uncritically in the story.

"Print the legend" – a catchphrase immortalized in the film “The Man Who Shot Liberty Valance” – is something that works well in fiction, but should not take place in true journalism.