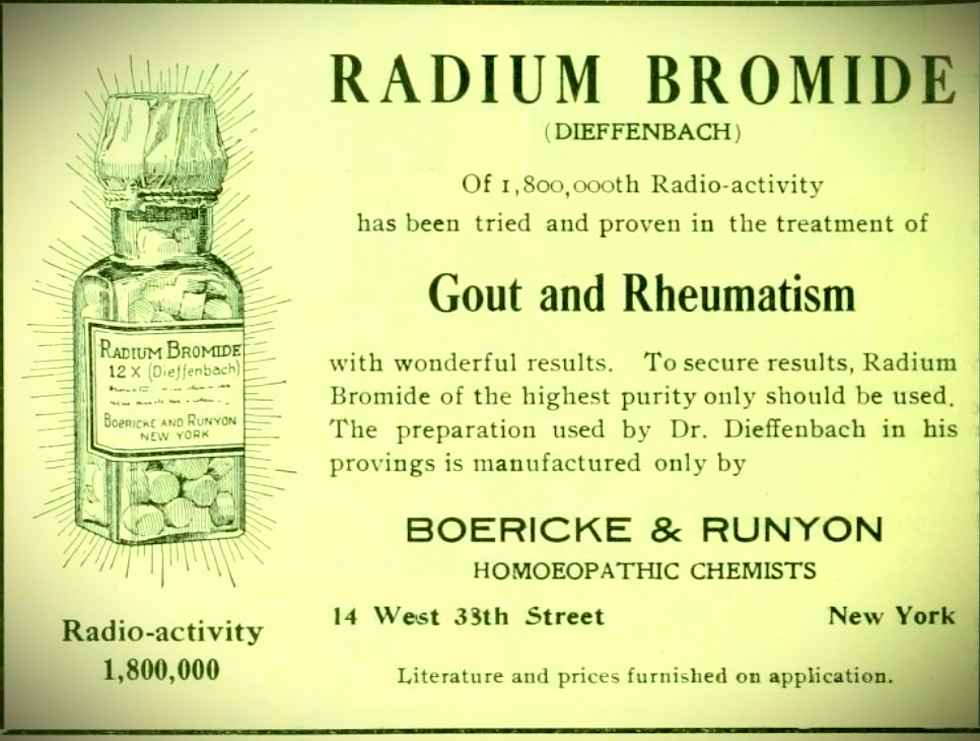 8. Memo of agreement for cooperation in Traditional Medicine and Homeopathy

We seek to promote and develop bilateral cooperation in the field of traditional medicine and homeopathy. The areas of cooperation provided for in the instrument include exchange of experience in teaching regulations, practices, medicines and non-medicine therapies; knowledge promotion, exchange of training for therapists, health professionals, scientists, teaching professionals and students; and development of joint research, besides educational and training programs.

Both countries have a sad history of institutionalizing quackery via corporate interests and government fiat. Homeopathy in Brazil is a recognized medical specialty, like cardiology or oncology, and is offered in the national  public healthcare system, as part of the National Policy for Integrative and Complementary Medicine (PNPIC). There are 29 modalities of integrative practices contemplated in the Brazilian healthcare system, ranging from homeopathy and acupuncture, to reiki, spiritual healing, crystal healing, family constellations, floral healing, aromatherapy, etc. The fact that only homeopathy and acupuncture are recognised by the Federal Council of Medicine does not seem to bother the Brazilian Ministry of Health, or the national Drug Regulatory Agency (Anvisa).

The fact that homeopathy and acupuncture are recognized by the Brazilian Federal Council does, however, confer them the social (not scientific) status of real medicine, so much so that both are taught in the most prestigious public Universities, in medical, veterinary, public health and nursing schools.

In India, the so called non evidence based recognized  systems of medicine are five, collectively called as AYUSH. The practitioners of these are registered under a separate board called as the board of indigenous medicine.  These are:

1. Ayurveda- the ancient system of medicine which holds that the body is made of five elements (called as pancha bhootas) and there are three types of  defects (doshas), called as vatha (paralysis), pitta(  bile) and kapha (sputum). They use plant products, mineral salts, some metals like gold in colloidal form. There is a five- and half-year course called BAMS (Bachelor of Ayurvedic Medicine and Surgery).

2. Yoga and Naturopathy (Combined)- Yoga is combined with what is called as Naturopathy which claims to be drugless system based on diet, nutrition etc. There is four- and half-year course called BNYS (Bachelor of Naturopathy and Yogic sciences)

3. Unani and Tibbi are systems of medicine from Arabia and Greece and again rely on plant extracts and metallic salts. The course is called BUMS (Bachelor of Unani Medicine and Surgery).

4. Siddha - is a system of medicine practiced in Tamil Nadu South India which again has been called as quackery by the Supreme court of India! Despite of that there is a five-and-a-half-year course called as BSMS( Bachelor of Siddha Medicine and Surgery)

5. Homeopathy - The German system of Hahnemann with infinitesimal dilutions and sugar pills. There is a five- and half-year course called as BHMS(Bachelor in Homeopathic medicine and surgery).

The funniest part is though Unani and Homeopathy are from Greece and Germany respectively, they are categorised as indigenous!

In India, these people are taught some of the subjects as MBBS( Bachelor of Medicine and Surgery) which is the basic medical qualification for anyone to practice evidence-based medicine, but the relevance of that to these systems is questionable! It is done solely with the intention of projecting such graduates as 'doctors'. These people have now started asking for 'bridge courses' to enable them to practice modern evidence-based medicine!

The situation in Brazil is slightly different, but no less problematic. There, homeopathy and acupuncture, as regular medical specializations, are indeed practiced by medical doctors. This fact confuses Brazilian citizens even more. After all, if it’s endorsed by the government, taught at the best universities, and practiced by actual doctors, who’s to say it doesn’t work? Well, science has done that, over and over again, leading to the ban of homeopathy public funding and practice in the UK, Australia and France, with Spain and Germany about to follow suit, and the US regulating homeopathic remedies to protect consumers from believing they are similar to evidence-based medication.

In Brazil, there is another issue still: medical doctors don’t feel comfortable speaking ill of a colleague. Because of this professional courtesy, very few doctors in Brazil speak up against homeopathy, and many support it. With the new international agreement, the situation is likely to get even worse.

In a situation like this, we wonder what this 'bilateral co-operation' is going to achieve? Exchange of 'technology' of so called 'psychic surgery' of  quacks like the late José Arigo, “the surgeon with the rusty knife”, with specialists of gaumutra (urine of India's allegedly indigenous cows) whose concoction is supposed to be a panacea for 440 diseases? Is Brazil going to export to India the peculiar surgical techniques of the “medium” John of God, recently arrested, not for years of practicing unlicensed medicine and hurting people, but for sexual harassment and rape? Don’t get the wrong message, we are very glad John of God was convicted, and very glad for the brave women who came forward, but we cannot ignore the fact that he was never bothered by the authorities for placing people under his (usually not quite clean) knife.

Since India and Brazil are leaders in sugar production, are they going to support Homeopathy? Also the use of alcohol to produce their tinctures?

Again, we wonder why India and Brazil are going for an alleged system of medicine called homeopathy which is nowhere in the mainstream in the country of its origin -Germany. And why do they embrace it while the rest of the world is pushing back against homeopathy, after several scientific papers, reviews and meta-analyses showed beyond any reasonable doubt that it doesn’t work?

Brazil and India have much in common, both are rising developing economies, with a diverse population, trying to be true to their democratic ideals. Unfortunately, another similarity comes to light: the fact that presently both our countries are governed by rulers that have shown total disregard by scientific knowledge and evidence in many of their public policy decisions.

As heads of organizations that promote science and rational thinking in Brazil and India, we regret the decision of our governments to promote quackery as a legitimate subject of an international agreement.