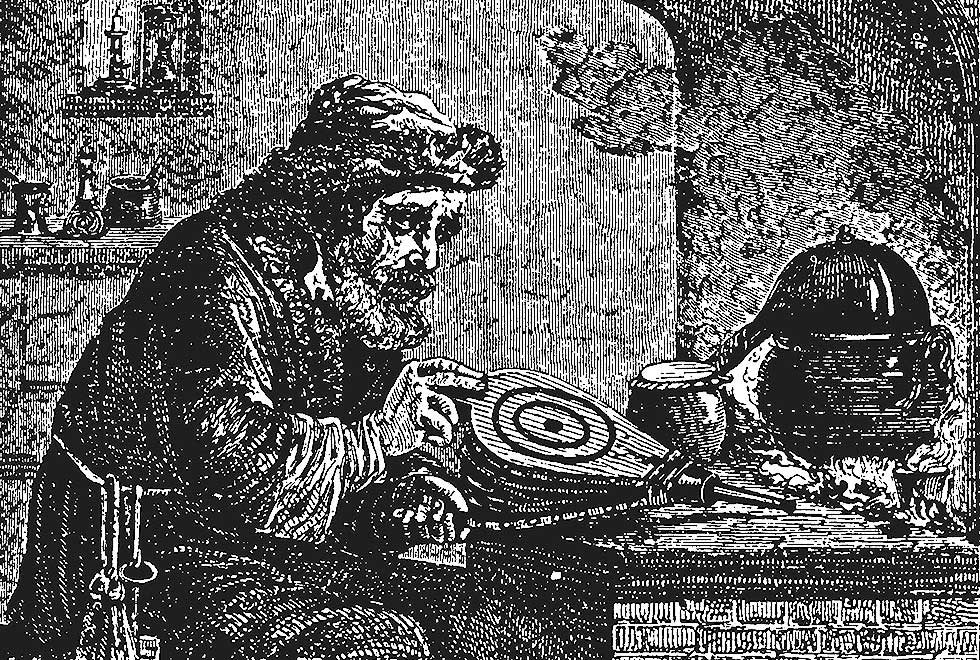 At first, the idea may seem interesting, since there is a true law of the jungle in this field– and some rule should be better than no rule at all. However, it is strange, to say the least, that the regulation under study is "specific." Moreover, the strangeness soon becomes discouragement when we read, in a note released by the agency, that the norms for "traditional" products will be exempt from "need for registration or other types of prior authorization."

In other words, imagine that, after many studies, experiments,and confrontation with the criticism of your peers and colleagues,youbelieve you developed a new molecule that can reduce the effects of migraine. Before you can make your discovery available for sale, Brazilian law requires you to conduct thorough experiments, approved by ethics committees, to demonstrate that the product is safe, identify side effects, and provethat it offers  benefits superior to placebo.

Actually,it is a perfectly logical, reasonable, and necessary procedure: the history of medicine is full of medicines that seemed, in the eyes of their creators and supporters, to be good, safe, and effective, but which were, in fact, useless or just hastened the end of patients' lives. The pressing need for rigorous safety and efficacy testing was a lesson learned by humankindover centuries of much pain, death, and suffering.

However,a so-called "traditional" product will not need any of that. Call your molecule “against the migraine of MagicalDust from the Venusian Incas”, and suddenly the entire scientific verification system of safety and efficacy is no longer required. Welcome to the ever growing market for Integrative and Complementary Practices (PICs in the Brazilian acronym, same as CAMs).

What would justify such relaxation in the regulation? Strictly nothing. The idea that "tradition"– having perhaps survived the ever overestimated "test of time" –would in some way represent a reasonable proof of safety and an acceptable clue of effectiveness is at best naive. When proffered by science or health professionals, it reveals a frightening ignorance of the history of their own fields of action.

In the Middle Ages and the Renaissance, Europe's greatest medical-philosophical minds believed that Astrology was an infallible guide for medical diagnosis and the definition of healthcaretreatments –including bloodletting or preparations based on toxic materials, such as lead, because they associated them to signs or planets seen as influential on diseases. That was the tradition. That lasted for centuries.

In the 18th century, Benjamin Rush, one of the most distinguished physicians of the newly independent United States, decided to use a traditional medicine– a purgative based on mercury, a toxic metal –to treat cases of yellow fever. Although it is unknown how many patients were dehydrated or poisoned, Rush wrote treatises condemning his colleagues who refused to see benefits that he found to be "obvious" and died vowing that his remedy was actually the cure of the disease.

Such is the capacity of human beings to lie to ourselves; and hence the needfor controlled scientific tests.

Moreover, in more recent times, scientists have discovered that plants of the genusAristolochia, used for millennia in traditional Eastern European and Asian medicine, are toxic and carcinogenic. As you can see, “ancient” is no guarantee of effectiveness, much less safety.

This does not mean, of course, that tradition is useless: many proponents of traditional treatments cite the case of artemisinin, a remedy for malaria developed from the application of scientificmethods and protocols to the study of a plant mentioned in ancient Chinese texts. But what the case of artemisinin reveals is that the usefulness of tradition lies in pointing out things that deserve to be studied and tested. Not in setting upmethodological safe-conducts based on ancient status.

Actually,not even antiquity seems to be a necessary component of Anvisa's definition of "traditional."Bach's Flower Remedies, mentioned in the agency's note, are an invention of the 1930s: they have existed for less than 100 years. Thus, proponents of the use of synthetic phosphoethanolamine against cancer may claim the same distinction– after all, the "cancer pill,"as the substance is called, was a decade-old "tradition" in and around the city of Sao Carlos, in the state of Sao Paulo. Our Venusian powder scientist who created the pill also seems in line forhis fair share of the market without worrying about the boredom of clinical trials!

One could argue that drugs that undergo the scientific tests of safety and efficacy also sometimes prove to be useless or dangerous. However,these exceptionalcases demonstrate that scientific safeguards can, on certain occasions, be insufficient– and insufficient is quite the opposite of unnecessary.

Obtaining the best possible guarantee of safety and efficacy of the health products available in the national market is a right of the Brazilian people– a right that must be safeguarded by Anvisa. The scientific trials that generate this guarantee are not mere whims of optional application, but the result of centuries of  intellectualdevelopment of the whole ofhumanity. There is no justification for a label that is so fluid –and, in the end, populist –as "traditional" to lead to a relaxation of those norms and, consequently, a violation of the rights of Brazilians and an abdication of Anvisa's duties.