The Pseudoscience Scandal in Public Universities 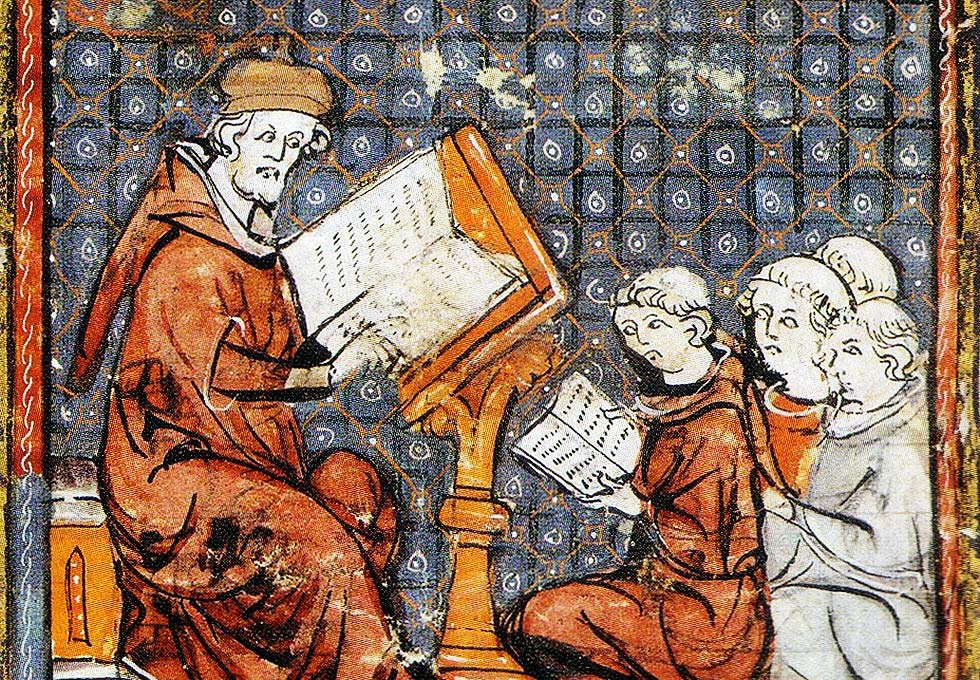 Recently, the teaching of Homeopathy was uncritically praised in marketing items produced bearing the seal of two important state universities of the state of São Paulo. In early February 2019, the Botucatu campus of Universidade Estadual Paulista Júlio de Mesquita Filho (Unesp) disclosed a press release celebrating the offer of complementary and alternative medicine (CAM) practices– among them Homeopathy, Acupuncture, Anthroposophic Medicine, Medicinal Plants and Phytotherapy, Bach Flower Remedies, Art Therapy, Tai Chi, Lian Gong, Chi Kung, Family Constellation, Community Therapy, Reiki, Circular Dance, Yoga, Massage Therapy, Osteopathy, Chiropractic, Ayurveda, Aromatherapy, Mindfulness, and Mindful Eating -- in its Medical School. A few days later, the Dean of the School of Pharmaceutical Sciences of Universidade de Sao Paulo (USP) disclosed, on Facebook, the availability of one course in Homeopathy in the school for which she is responsible. The timing of the announcements made the situation sound like a competition between the two universities.

Decidedly, most of the practices mentioned in the paragraph above lack any trace of scientific support. Many of them, in fact, collide head-on with very well-established scientific principles: the presence of a course of Homeopathy or Reiki in a Medical School (or Pharmacy, or Nursing) should cause as much scandal as that of a credit of Perpetual Motion in the Engineering course, or of a chair of Flat Earth in a school of Geography.

Notably, the offering of these bizarre disciplines always has a  statutory-bureaucratic-economic justification, never a scientific one: it revolves around the approval by the central councils of universities; the recognition by professional representation associations; and the fact that there are professionals who earn their living by marketing such products and therapies. A vague philosophical apology sometimes appears in the form of the old cliché of "the opening of the university to different ideas."

To hear such arguments from the mouth (or keyboard) of university scholars is, at the least, disturbing. Undoubtedly, scholars may make mistakes, and that is why their decisions are always open to debate and review. Degrees and official recognitions symbolize, but do not create merit: if there is no merit, the degree must be revoked and the recognition removed.

Hence, the existence of professionals who sell nonsense that touch on some object of study of science should never be a reason for endorsement by universities. Astrology is older than Homeopathy. Astrology has professionals who make their living out of predictions, personality profiles, and astral charts. Newspaper horoscopes are printed every day in the press. Therefore, should we teach Astrology in universities? We’d better not.

Evidently, the openness of universities to the plurality of ideas and the stimulation of debate is warranted and desirable, but false equivalences and waste must be avoided at all costs.

The science philosopher Imre Lakatos once proposed a distinction between "progressive" research programs – which set forth constant challenges to the knowledge base itself and thereby make science advance by opening scientists' eyes to questions that had not even been imagined – and "degenerate research.” The latter is concentrated solely on defending some sacred "truths," always repeating the same questions, and going round and round by inventing excuses to rescue failed hypotheses.

One does not need to think hard to see where Reiki, Homeopathy, Ayurveda, Bach Flower Remedies, and others fit. It's about time we stop wasting money and talent on pilot studies that generate results rated by the most optimistic enthusiasts as "suggestive" – but do not reproduce and never say anything, although they suggest a lot. In the case of Homeopathy, it's a 200-year litany!

Additionally, and perhaps more importantly, it is also time to stop using these pseudo-results as the basis for university-sponsored vocational training courses.

Opinions are molded in universities and by university professors. To associate the names of universities like USP or Unesp to pseudoscientific practices, is a fact that should never receive the support of any teacher. Have professional societies approved some of these practices? Yes, but they should not: the critical spirit expected from the university should be able to separate merit from corporatism.

This is the English version of an editorial published in February 17th. You can read the original text here.